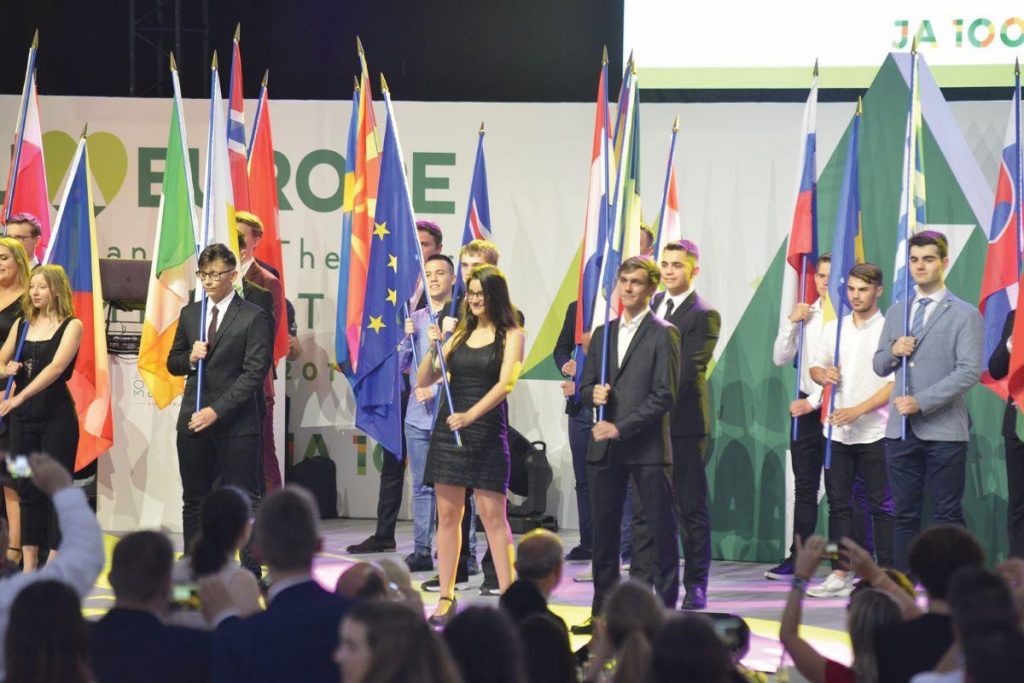 JA Worldwide, the global network of which JAYE Malta forms part, has been nominated for the 2022 Nobel Peace Prize. 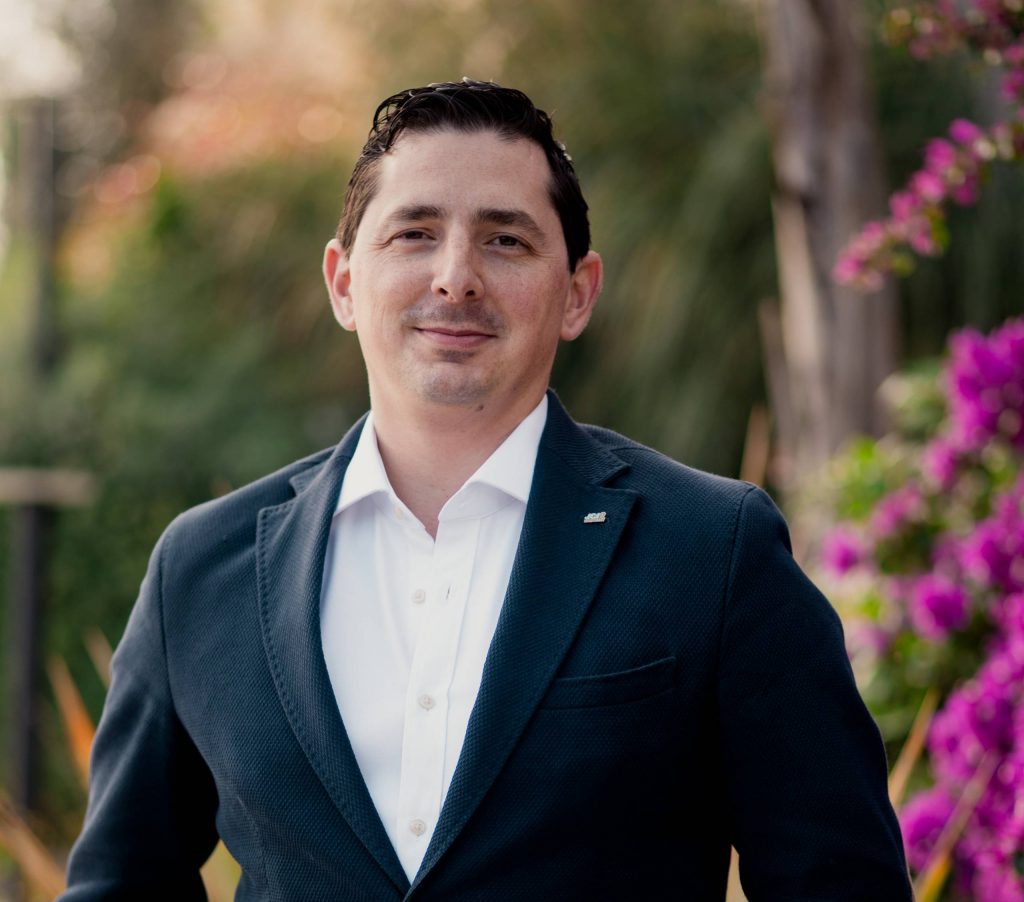